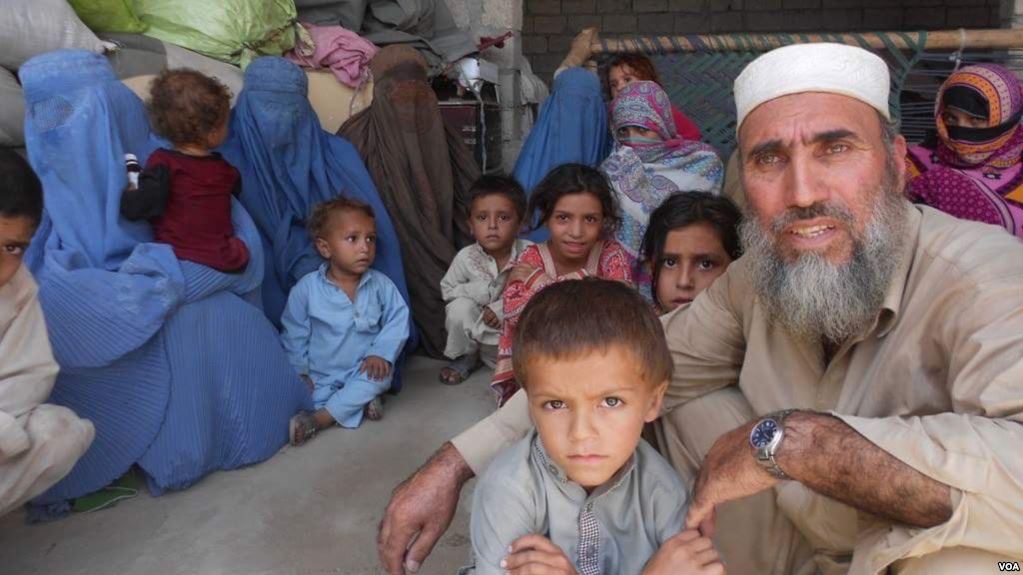 PESHAWAR: The UNHCR, the UN Refugee Agency, revealed on Friday that almost 1 million children were born as refugees between 2018 and 2020, and called for greater efforts to prevent and end conflicts. Failing to do so will result in children continuing to live as refugees for years to come.

According to a newly released Global Trends report by UNHCR, it is estimated that the number of people fleeing wars, violence, persecution and human rights violations in 2020 rose to nearly 82.4 million people – a 4 per cent increase on top of the already record-high 79.5 million at the end of 2019. The United Nations High Commissioner for Refugees, Filippo Grandi, called for greater political will to address conflicts and persecution that force people to flee.

According to the statistics, 1 per cent of humanity is displaced, and there are twice as many forcibly displaced people than in 2011, when the total was just under 40 million.

The 2021 World Refugee Day theme is: Together we heal, learn and shine. In Islamabad, UNHCR, together with the Government of Pakistan, organized a virtual event to express solidarity with refugees and the communities that generously hosted them.

Speaking on the occasion, Yoshida said that the continuous rise in forced displacement worldwide is alarming. “The most worrying fact is that 42 per cent of all displaced people are children below the age of 18,” she said, adding that hundreds of thousands of children continue to be born as refugees, and that efforts should be made to prevent displacement across the globe.

“Despite its own challenges, Pakistan’s commitment to Afghan refugees has never diminished; it deserves special recognition”, Yoshida said. She appreciated the Government of Pakistan for its policies that include refugees, such as its national COVID-19 vaccination programme, and for the access to educational opportunities and health care that the country provides.

Referring to the Support Platform for Afghan Refugee Solutions created in 2019, she appreciated and welcomed the renewed interest shown by the international community in sharing the responsibility and burden with Pakistan in hosting Afghan refugees.

“In 2021, we mark World Refugee Day amid a continuing pandemic, and the pandemic has taught us that we are stronger when we stand together,” she added. Despite the challenges they face every day, she said that refugees have stepped up, working as doctors and nurses, and keeping their communities functioning. She said that given the chance, refugees will continue to contribute to a stronger, safer and more vibrant world.

Afghan refugees who participated the virtual event also shared their thoughts, needs and dreams with the audience.