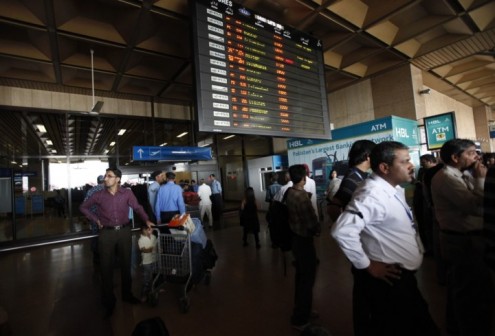 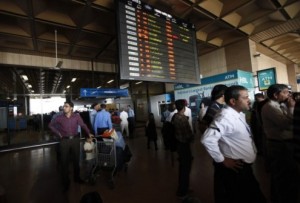 The Senior Superintendent of Police, Crime Investigation Department Karachi, Mr Umar Khitab, was quoted by the Pakistani media as saying that the retaliatory firing of the security forces had killed 10 attackers.

The armed men attacked the Jinnah International Airport last night, to which the security forces retaliated and also conducted a search operation later on.

The Director General Rangers, Major General Rizwan Akhtar, said the airport had been cleared now and that there occurred no damage to airplanes.

After the clash, flights at the airport were stopped temporarily.

The attack has dealt a severe blow to prospects for peace talks with the government of Nawaz Sharif, who came to power last year and promised he would find a negotiated solution to violence in the country.

Peace talks between the government and the Pakistani Taliban have failed in recent months, dampening hopes of reaching a negotiated settlement with the insurgency, which continues attacks against government and security targets.