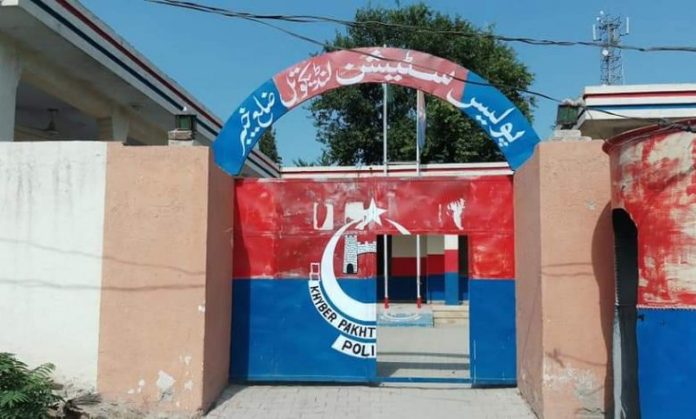 LANDIKOTAL: Two ladies police personnel deployed in Landikotal Police Station of Khyber tribal district are absent from duty for the last four months due to which the women coming to tehsil compound are facing difficulties.

TNN correspondent reported that two ladies police constables, Rifat and Mehak, who were appointed for checking and searching of women in Landikotal tehsil and National Database and Registration Authority (Nadra) office, are not coming for their duty for the last four months. According to sources in Landikotal Police Station, the report about absence of ladies police searchers has been sent to the district police officer (DPO) of Khyber district.

People of the area have called upon DPO Dr Muhammad Iqbal to take notice of the issue and take steps to ensure presence of ladies police personnel on duty.

In Pashtun tribal culture, it is considered inappropriate for men to search the luggage of women. Keeping in view the cultural sensitivities, ladies searchers were appointed in the area for ensuring complete security measures without any trouble. However, the absence of women police personnel from duty means the problem remains unresolved.

The local people demanded that if the absent women police personnel are not willing to come then new women personnel must be appointed in their place.

After merger of erstwhile Fata with KP, the police system was brought in merged districts to provide speedy and inexpensive justice and security to people. With gradual extension of police system to merged districts, ladies police personnel are also being appointed there so that women also benefit from the system.

According to police sources, as many as 98 FIRs were filed at Landikotal Police Station during the last 18 months, while 70 FIRs were filed this year till mid-October. The sources said five women were also among the complainants, and police took prompt action to resolve their cases.

Landikotal Police Station has also disposed of hundreds of cases through the dispute resolution council (DRC) during the last two and a half years.