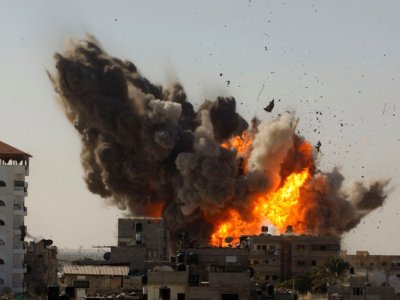 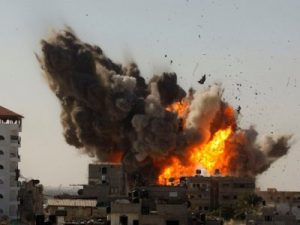 PESHAWAR, July 26: While Israel and Hamas announced ceasefire for 12 hours today, the early morning air strikes of Israel killed 23 Palestinians including four children, raising the death toll to 880 in 18 days.

As per the United Nations notification, majority of those killed in Israel attacks were innocent people including women and children.

During last 40 hours, up to 60 dead bodies, including 10 children, were found in different places of Gaza.

Rallies are being staged in many countries, including Pakistan, against the war of Israel in Gaza and various countries and international bodies have demanded Israel to stop the war.