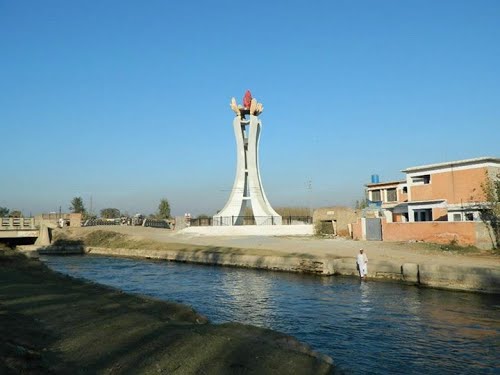 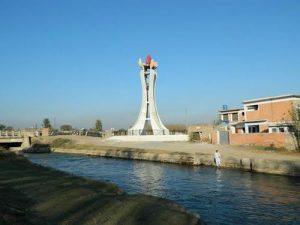 MARDAN, May 29: The 84th anniversary of the martyrs of Takar was observed in Takhtbhai tehsil of Mardan district.

On 28 May, 1930, the British killed more than 100 Pakhtuns because they were not identifying their elders who had participated in the Pakistan freedom movement. The incident also left more than 200 people injured.

In memory of the martyrs, a ceremony was held in Takkar area where relatives of those martyrs, social and political activists and elders had gathered.

The participants of the ceremony paid tribute to the martyrs and promised that they would never step back from any sacrifice for their homeland.