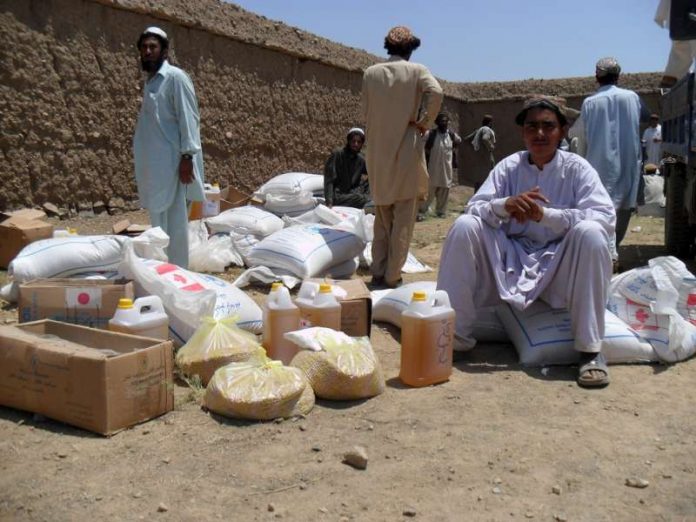 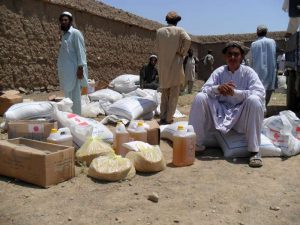 PESHAWAR, July 21: The Ministry of States and Frontier Regions (SAFRON) says 52,000 rupees each have been distributed to 92,000 displaced families of North Waziristan.

The ministry says all the 10 points of registration have been closed temporarily while the number of registered IDPs has reached 992,000.

The ministry recounting of the IDPs was also in progress and that the remaining families will also be paid the aid money before Eidul Fitr.