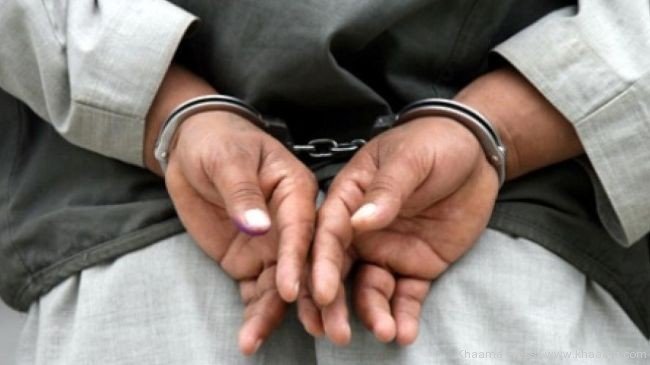 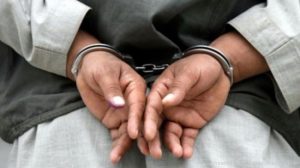 BATAGRAM, May 29: Intelligence agencies arrested two militants in a raid in Battagram district and seized arms and suicide vests from their custody.

Security officials say the intelligence agencies conducted the raid on a camp in Allai area on a tip-off and arrested two militants last night.

The arms seized from their custody include two rocket launchers, three suicide vests, two Kalashnikovs, hundreds of bullets and explosive material. Both the militants belong to Swat district and that they had reached Battagram for some work.