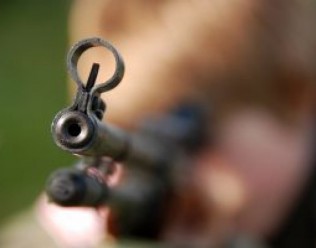 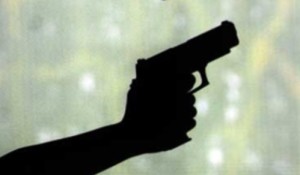 MINGORA, July 23: Another member of a peace committee has been shot dead in in Swat district.

The police say that Mr Umar Hayat of Takhta Band area in Mingora was offering Taravih prayer in a mosque last night when unidentified armed men fired shots on him.

The police conducted a search operation in the area after the firing, but no-one was arrested. About nine members of peace committees have been killed this year.