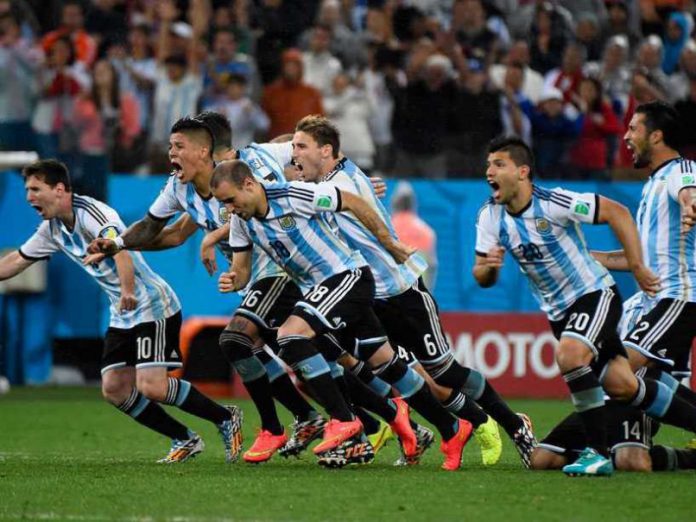 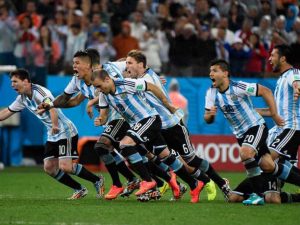 PESHAWAR, July 10: The Argentina team has beat Netherlands counterparts in the semifinal of the FIFA World Cup and reached the final.

Last night the match between the two teams remained draw, with no goal by any team. In the penalty kicks phase later on, Argentina made four goals against two of Netherlands.

Argentina players will play the final against Germany team on 13 July. Netherlands will play against Brazil on 11 July.