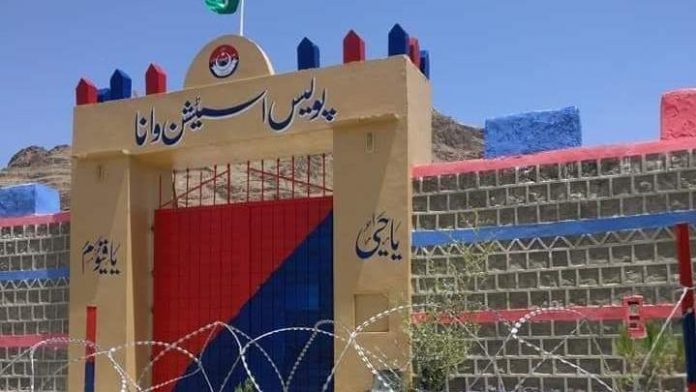 Under the first phase of the initiative, four other police stations of Peshawar including University Town, Faqirabad, Badhber and Chamkani would also be converted into justice centres. In the second phase, the remaining 12 police stations of the metropolis would be transformed into Insaaf Marakiz. The project would be extended gradually to other districts of KP including newly merged tribal districts.

Transforming police stations into Insaaf Marakiz was aimed at bringing visible changes in traditional police culture, providing improved services to visitors, ensuring easy access of citizens to police and promoting people friendly policing in KP. These centres would have state-of-the-art reporting room, visitor’s management systems, queue management system, complaint management system and record management system. Separate desks would be established for female, transgender, children and senior citizens and all the activities of police stations would be monitored directly through CCTV cameras. Modern software would be introduced for effective policing, maintaining record and other services.

The chief minister said the KP government was taking steps to promote the national game and other sports activities in the province. He said there were only two hockey turfs in the province before the government of PTI whereas the government of PTI had completed four new Astroturf of international standard in KP. He said work on other six Astroturf were in progress out of which few would be completed soon, adding that three more Astroturf would be developed in Buner, Swabi and Malakand.

The chief minister said there was a complete peace in KP and the environment was conducive for tourism and sports activities. He stated that during the current tourists’ season, around 2.7 million domestic and foreign tourists visited the tourist spots of KP.