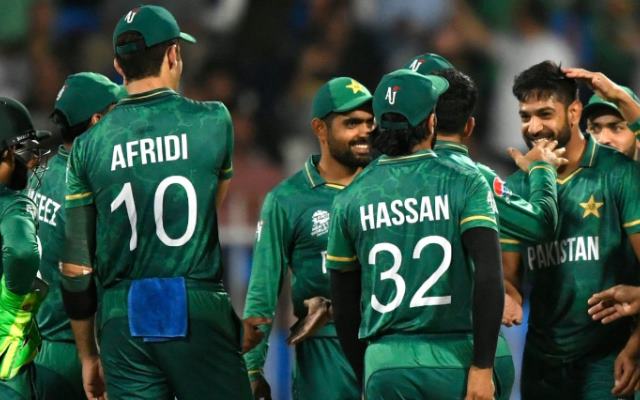 Pakistan has topped its poll in T20 World Cup 2021 after beating the Scotland with 72 runs on Sunday.

Though green shirts had early made their place in semis; however, on Sunday they kept their winning streak to remain unbeaten in the tournament.