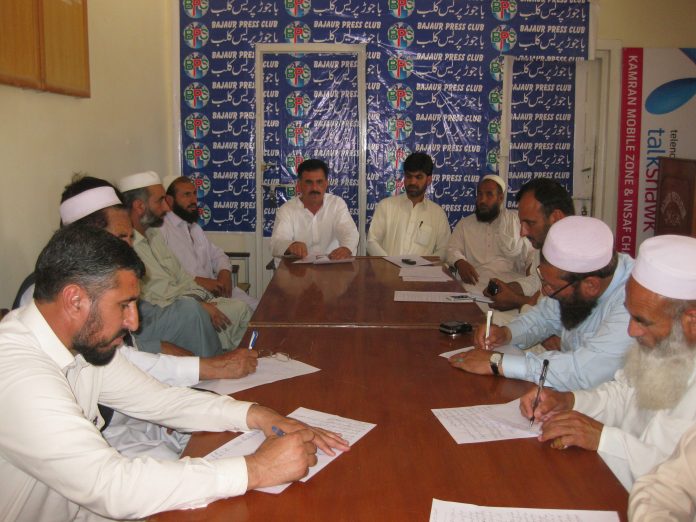 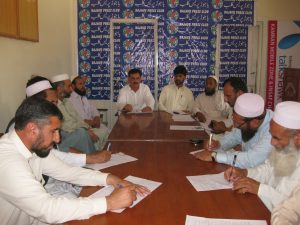 KHAR, June 10: Farmers of Raghgan area in Bajaur Agency have demanded of the government to increase the height of Raghgan Dam by one foot to benefit maximum land.

Speaking to journalists at the Bajaur Press Club, they said the Rs200 million project would irrigate 3700 acres land as per official documents. They said the project should be completed in a way that could benefit more farmers.

A farmer, Mr Gul Afzal, told TNN, “We appeal the government to oversee the project personally and also to ask authorities to consult us, the local farmers. So far the authorities have not consulted us.”

Mr Abdul Ghaffar, an official of the FATA Development Authority, said issue pointed out by the farmers would be resolved.