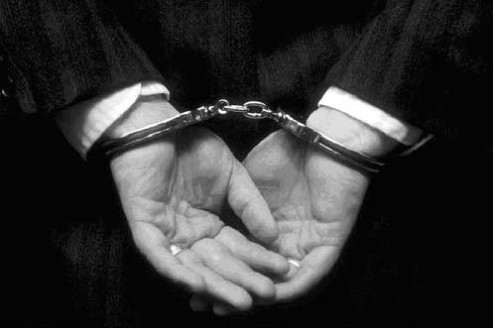 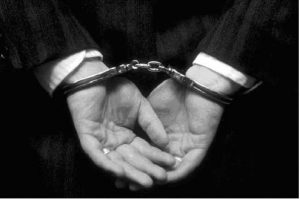 BATTAGRAM, June 3: The police in Battagram district have arrested a man in a murder case of two traders and theft of money.

The police say Mr Aziz had been arrested in Lady Garden area of Abbottabad. They said he was accused in murder case of Mr Taj Gul and his friend in Sajj Bahar area of Allai tehsil. He was also accused of torching a car of the slain after lifting 4 million rupees from the vehicle.

Another accused in the case is absconding.