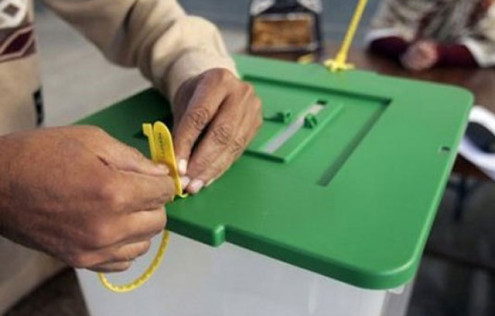 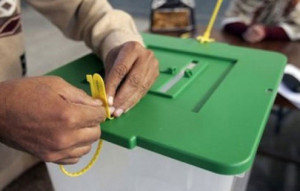 ABBOTTABAD, June 5: Seven candidates are in the run for the by-election that is under way in the provincial assembly constituency PK-45, Abbottabad district.

The constituency fell vacant when Sardar Mehtab Abaasi was appointed the governor of Khyber Pakhtukhwa province.

As per election commission sources, there are 118,000 registered voters in this constituency, for which 109 polling stations were established.