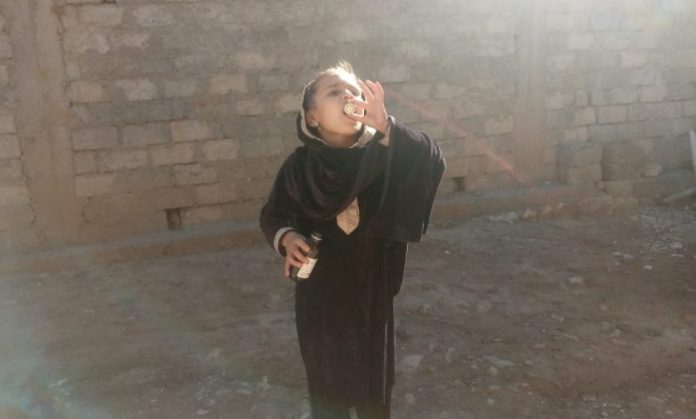 Seasonal illnesses due to the cold have gone up Zeemusht of Kurram district and large numbers of people are down with infections in the area.

Hospital sources told TNN that the central Kurram was witnessing extreme cold temperatures which have led to a spike in the seasonal infections and allergies.

They said that parts of Central Kurram including Zeemusht and Ali Sherzai were in the grip of extreme cold, leading to uptick in number of throat, chest and other seasonal allergies.

On the other hand, people in Manato area of the district are living below poverty line and do not have means to seek treatment in case of illness.

Mazeed Khan, a local told TNN that four members of his family were sick and it was very difficult for him to pay the expenses for their treatment.

Malik Kaibat Khan, another elder said that he was forced to take one to two children to the Sadda hospital on daily basis. However, he said in remote villages, people have travel long distances to reach a health facility.

Abdul Ghafoor, a fifth grader told TNN that he was suffering from chest and throat infection for about a week and was unable to attend school due to high temperature.

Dr Zulfiqar Ali, a pediatrician said that the temperatures have suddenly dropped while on the other hand seasonal allergies frequency was higher this winter.

He said that parents should keep their children warm and follow doctors’ advice.

DC Kurram Wasil Khan said that free medical camps were being setup in remote parts of the central Kurram to provide health facilities to locals at their doorsteps.