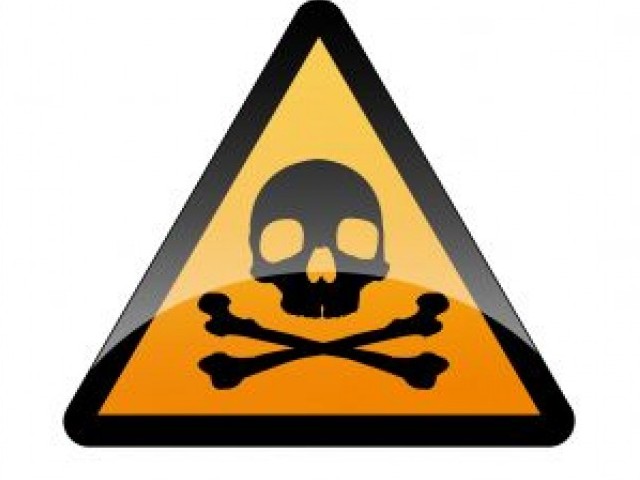 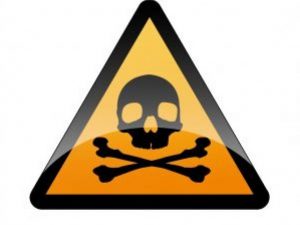 DI KHAN, June 3: The committee formed for the investigation into the DI Khan toxic waste tragedy, which had claimed several lives, has submitted its report to the provincial government.

The report holds the police, Excise Department, Industries and Environmental Protection Authority responsible for the incident.

Nine people died of the toxic waste material from a factory in DI Khan while 11 others fainted when they fell into a water channel in early May. After the incident, a Jirga of local elders decided that the mill owners would compensate the bereaved families with 2.5 million rupees each.