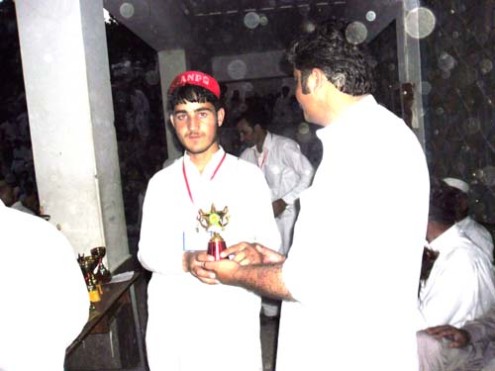 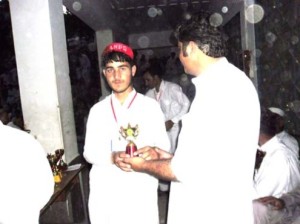 The final match was held at the Jabbar cricket ground where Amir Abad team won the toss and invited Cotton Pine players for batting.