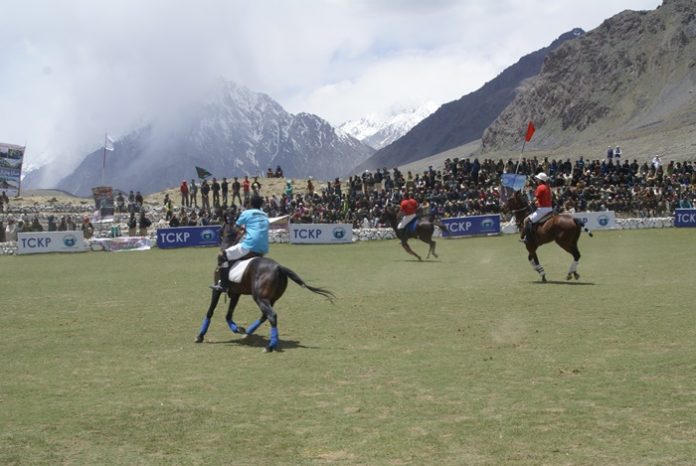 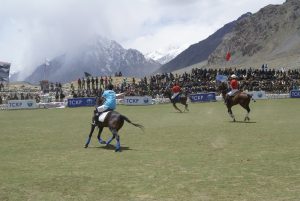 Local and foreign tourists attended the event in large numbers. The final match of famous game, polo, was played by the Chitral Police and Mastuj teams.

Besides polo, competitions of paragliding were also held. Moreover, there were traditional dances and musical shows to entertain the tourists.

TNN correspondent says the tourists took keen interest in stalls of traditional handicrafts and other items.

At the concluding ceremony of the festival, the chief minister’s advisor on tourism, Mr Amjad Afridi, distributed prizes among the players.