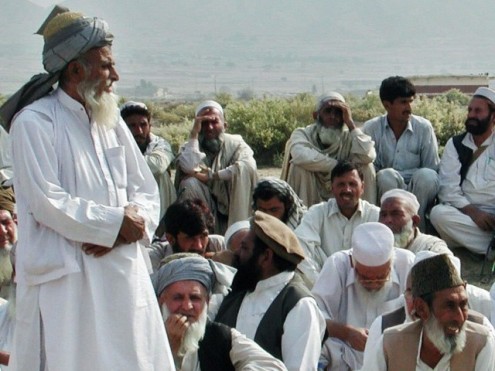 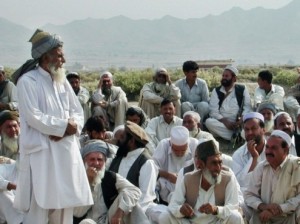 The members of these councils, non-political elders and scholars, were selected from the local areas.

On the occasion of oath-taking ceremony of council members, Mardan District Police Officer Saeed Wazir said that committees would be formed in all areas to identify the issues to the councils.

Due to timely decisions, small issues would be resolved without any large scale loss, he added.

He told journalists, “The main purpose of these jirgas is to solve the local issues outside the police station so that burden on police stations and courts is reduced and people’s problems are solved easily. We just tried to introduce the jirga system in police stations.”