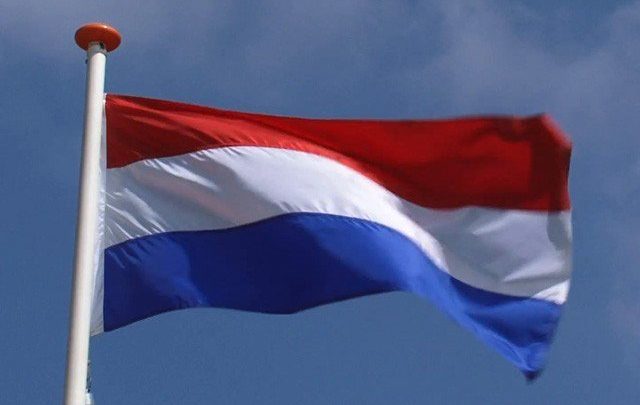 In a statement, Wilders said the contest will not go ahead as threats resulting from the contest are running out of control.

After cancellation of the contest, the Tehreek-e-Labbaik Pakistan (TLP) led by Khadim Rizvi called off its protest march to Islamabad. The march was called off after talks between the TLP leaders and Foreign Minster Shah Mehmood Qureshi.

Shah Mehmood congratulated the nation on their moral victory, and termed the cancellation a diplomatic victory for Pakistan.

Information Minister Fawad Chaudhry termed it a victory of the Pakistani nation, saying it was made possible by diplomatic efforts on the directives of Prime Minister Imran Khan.

Earlier, Prime Minister Imran Khan, in a video message, said the government would raise the issue at all international forums. The prime minister said the issue of blasphemy was troubling for every Muslim.

The Dutch government also had been at pains to distance itself from the contest. Prime Minister Mark Rutte last week questioned Wilders’ motive for organising the contest.