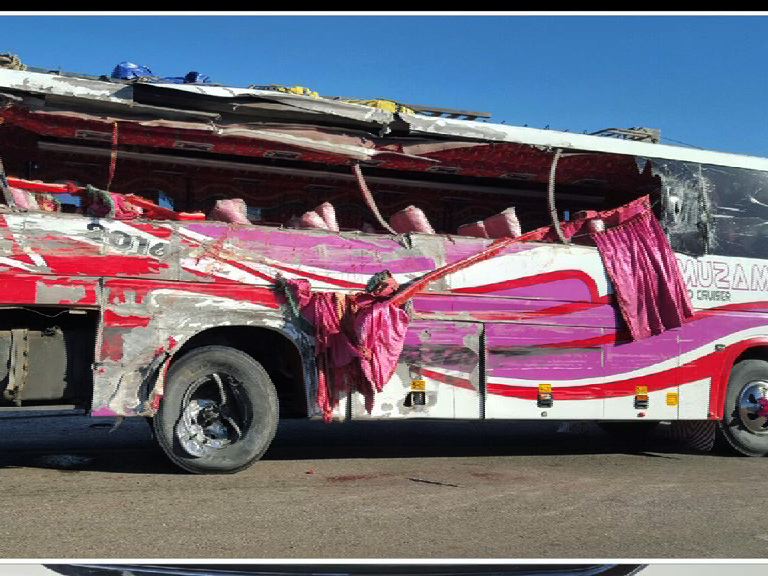 RAJANPUR: Eight persons were killed and several others injured in collision of two passenger buses on the Indus Highway

Rescue sources said that the Peshawar bound bus from Karachi collided with another bus which was headed to Rajanpur from Quetta near Shah Wali area on Indus Highway due to thick fog.

They said that collision left eight people dead while many others were wounded. The injured were shifted to the nearby hospitals for treatment.

Punjab Chief Minister Chaudhry Pervaiz Elahi expressed his regrets over the loss of life in traffic accident and directed the relevant authorities to furnish a report in this regard.

Besides, he also directed the officials to take legal actions against the driver responsible for the accident and also provision of treatment of the injured.