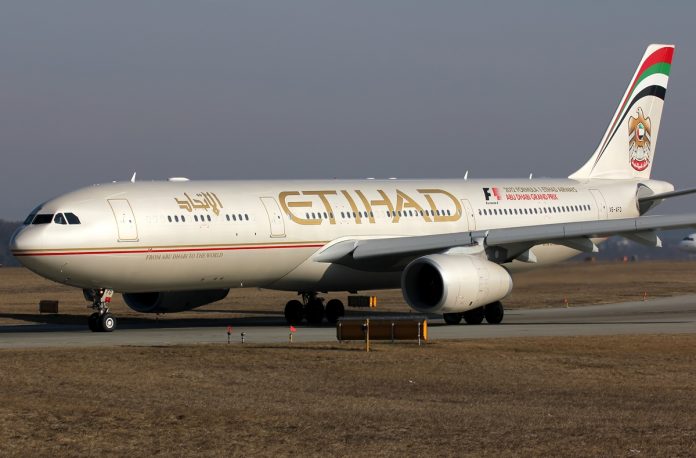 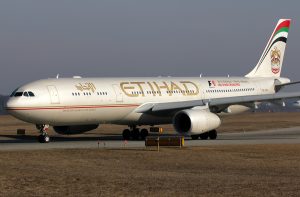 PESHAWAR, July 23: The Emirates and Etihad Airlines have decided to resume their flights at the Bacha Khan International airport in Peshawar.

According to the Civil Aviation Authority (CAA), the first passenger flight of Emirates from Dubai will land tomorrow morning, 7am, at the airport.

The Etihad Airlines would resume its flight operations after 31 August, the CAA authorities said.