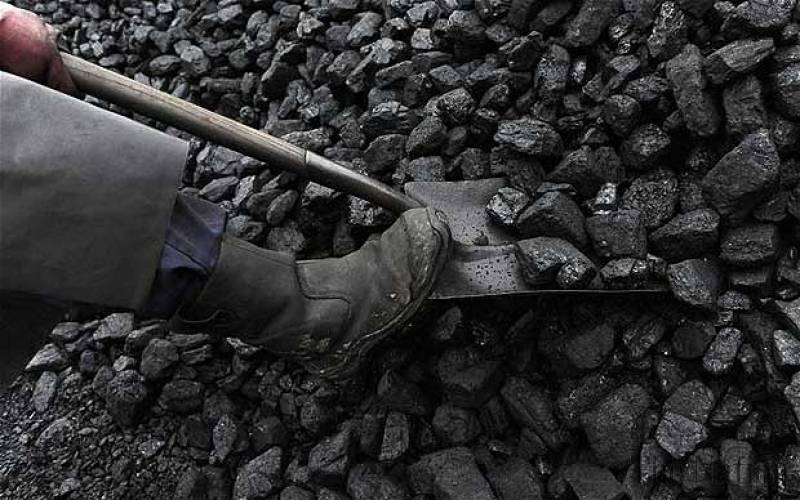 In the face of electricity and gas shortage which is bringing industries to grinding halt, Pakistan has turned to the importing coal from Afghanistan.

On the other hand, following the US withdrawal from Afghanistan, where rest of the world has turned its back on the new regime of the war-torn country, Pakistan is boosting the trade with Kabul in a bid to help its brethren.

Some months back, when the crippling energy crisis hit Pakistan, Prime Minister Shahbaz Sharif decided to solicit Afghanistan help to resolve the crisis by importing Afghanistan’s coal. The coal import is likely to not only help Pakistan’s energy crisis but at the same time will provide Afghanistan with foreign exchange.

However, this announcement to import coal from Afghanistan has pushed the coal prices through the roof.

According to Pakistani authorities, coal imports from Afghanistan could save the country US$ 2 billion in imports. Afghan coal price stood at US$ 90 per ton; however, this surged to US$ 280 per ton following Pakistani announcement to import coal from Kabul and still going up.

Why coal prices are going up in Afghanistan

However, keeping Pakistan’s desperate need, Afghan authorities have jacked up coal prices. In addition to this, rapid depreciation of Pakistani rupee, higher petrol and diesel prices have also led to appreciation in coal prices.

Transportation charges for a ton of Afghan coal from Mazar Sharif to Pakistani border amounts to Rs 18,000. Pakistani custom duties, labor and other costs are in addition to this. Besides, transportation of a ton of coal from border crossings to factories in Pakistan costs Rs 4000 to Rs 5000 per ton, totaling at about Rs 72,000 per ton. Though the Afghan government authorities announcement to raise the prices to US$ 280 has not come into effect; however, after coming into effect it is likely to add Rs 30,000 per ton to the coal imports.

What is special about Afghan coal?

Many analysts fear due to their strong economics, these countries could overshadow cash strapped Pakistan. Besides, large deposits of coal are present in Sindh, Balochistan and KP; however, it is the quality of Afghan coal has drawn Pakistan’s attention to imports.

Pakistani coal is unable to meet industries needs due to its low heat value. According to experts, Pakistani coal heating value measures from 4000 to 5500 gross calorific value (GCV) while industries require coal with GCV of over 6500. On the other coal which is extracted from Dar Yousaf, Sarpul and Balkhaab areas of Mazar Sharif has heating value of over 7000 GCV.

Besides, many factories in Pakistani including cement, textile, ghee and bricks have shifted to coal due to the energy crisis and using a mix of Pakistani and Afghan coals.

Importers data shows that 10,000 tons of coal is imported from Afghanistan into Pakistan every day while thousands of people are also associated with coal business in the country.

Though Pakistan has announced to keep its border with Afghanistan open for 24 hours; however, this will yield positive results when Afghan authorities also reciprocate this move.

Though border crossings at Ghaulam Khan, Kharlachi and other areas are open round the clock; however, traders point out that the same is not the situation on Afghan side.

Traders said that Afghan authorities delay the clearance of consignments and coal shipments took up to a month to a month and half to clear.

They pointed out that direct transportation by Pakistani and Afghan truckers could also reduce the long duration. On the other hand, Pakistan has dispatched a delegation to Afghanistan to discuss the coal price and border issues with Taliban authorities.

On the other hand businessmen associated with coal imports said that they were not being taken into confidence on this issue.