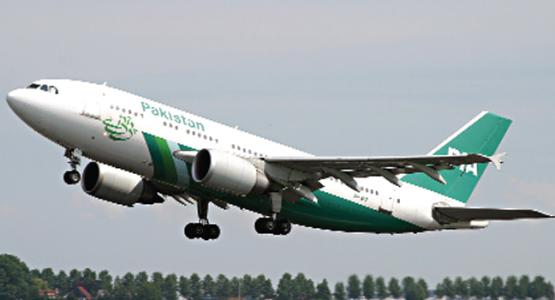 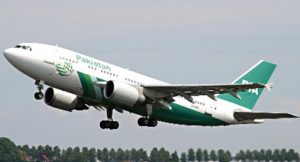 PESHAWAR, July 31: The European countries have banned cargo service of the Pakistan International Airlines due to security reasons.

A spokesman for the PIA, Mr Mashhood Tajwar, said that licences for cargo service was issued by an international agency of UK, adding that they had suspended the licence of Pakistan on temporary basis.

The government of Pakistan plans to privatise the PIA due to continuous losses. The spokesman said that Pakistan was expected to suffer loss worth two billion rupees annually due to ban on the cargo service.