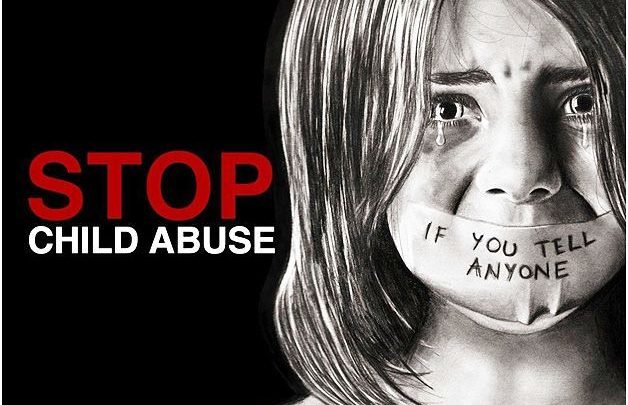 At least 63 cases of child sexual abuse were settled by the families in Dera Ismail Khan district over past three years.

KP Home and Tribal Affairs department informed the KP assembly in response to a question that a total of 42 cases of child sexual abuse were registered in Dera Ismail Khan in 2019.

However, 28 of them were released after the cases ended up on settlement.

The home department report said that a total of 539 cases of child abuse were reported in 14 districts of KP over past three years and 13 children were murdered after sexual assault.

Peshawar topped the list with 120 cases of child sexual assault.

In provincial capital, 71 accused of sexual assault were arrested in 2019. Four of the accused were sentenced for three years behind bars, one for 10 years while another accused was awarded death sentence.

In 2021, about 61 accused were arrested in 44 cases of child sexual assault and two of them were sentenced to five and 10 years imprisonment while three others were acquitted. Similarly, 39 cases were pending before courts.

In 539 cases of child sexual assaults, only 27 accused were convicted while 80 accused were acquitted or released after settlement by families. Four of the convictions took place in Peshawar in 2019, five in 2020 and two in 2021.

In addition to this, five convictions were awarded in Manshera, one in Abbottabad and three in Dera Ismail Khan. The only death sentence was awarded in Nowshera where the co-accused was sentenced for life. Accused in two cases died of natural causes.

Mehwish Muhib Kakakhel, a Peshawar High Court lawyer said that in such cases all the responsibility goes to the state as even families were not ready to accept the child victims of sexual assault.

Similarly, she said that in many of the cases, the accused family also pressures the victim family for compromise. “If accused of child assault are roaming free in society, then, it is the state responsibility and it should play its role,” Ms Kakakhel said.

Besides, she said that such a high number of pending cases of child sexual assault was also worrying.

She said that weak investigation was one of the main reasons for the pending litigation.

In most of the cases, police registers weak FIR, which results into prolonged litigation or minimal chances of conviction for the accused.

He said that Pakistan required raising awareness about this issue.

Mr Takkar said that people to raise their voice about this issue and inform people about regarding issue of child sexual abuse, relevant legislation and punishments.

However, he said that government and public were more focused on harsh punishments. He said that it was even more dangerous, as the accused fearing death punishment, start killing their victims.

Mr Takkar said that prayer leaders need to raise this issue in Friday sermons in mosque once in a month and it should also be included in the school curriculum.