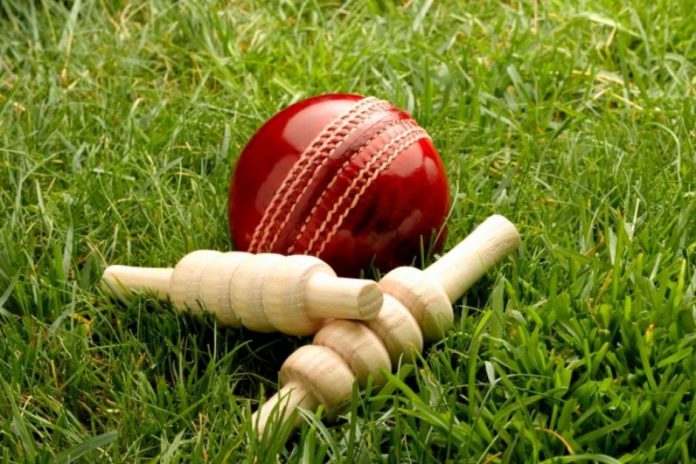 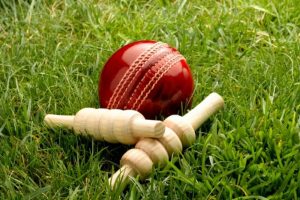 The final match was played in Quetta, Balochistan province on 17 July. The Peshawar team scored 145 runs by six wickets in 20 overs while batting first. In response, the FATA team chased down the target score in the last over.