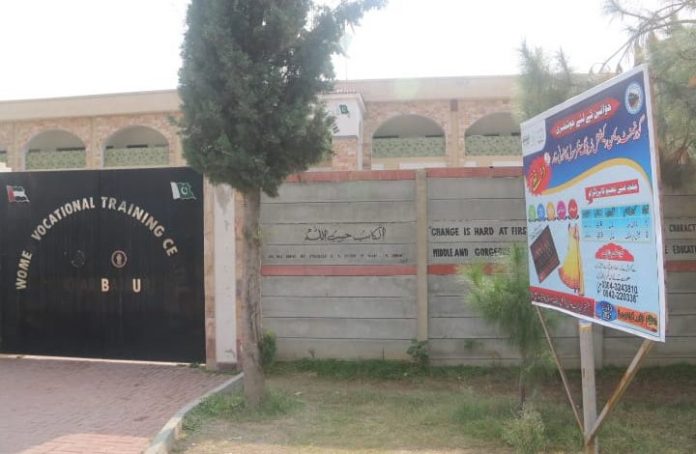 Technical education institutions across the merged districts have closed down due to the project of project employees demanding regularization.

However, he said that despite passage of more than seven months secretary industries department was using delay tactics to not issue regularization orders of the these employees.

He said that the all the technical education institutions of the merged districts have closed due to their protest and would remain shut down till the issuance of regularization orders of these employees.

On the other hand, government has launched new admission and academic sessions in these institutions from August 1.

The protesting employees said that they will stage protest outside the KP Assembly in case of further delay in regularization. Mr Khan said that these 137 staffers were serving in 10 technical education institutes of merged districts for past many years and they include lecturers and other administrative staff.

He said that there were 800 students were studying in the Government College of Technology Bajaur alone.

Similarly, 700 females were studying at the woman vocational training center.

In addition to this, hundreds of students were studying at other such institutes of the merged districts.

On the other hand, locals said that the closure of these institutions due to protest will put a question mark over the future of students studying at them.

The protesting employees are demanding immediate implementation of legislation passed by the KP assembly.

Mr Khan said that KP Minister for Social Welfare Anwar Zeb Khan and other MPAs were also supporting their demands. He said that after the provincial assembly had passed the legislation, the secretary industries and commerce KP was using delay tactics in regularization of these employees.