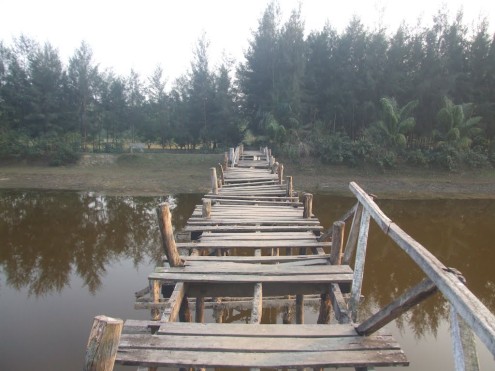 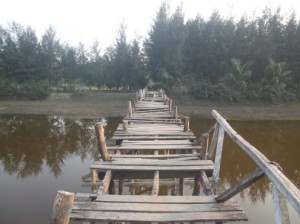 SHANGLA, August 2: A man and his son drowned when a wooden bridge fell into a stream in Shangla district.

TNN correspondent says Mr Noor Nawab accompanied by his son and eight-year old daughter was crossing the Khan Khwar stream in Asharai Damorai village when the bridge collapsed, and all the three fell into water.

Local residents rescued the girl but the son and father drowned. Locals said the bridge needed to be renovated and that they had informed the administration several times about it. They said the authorities had been indifferent to their demand.