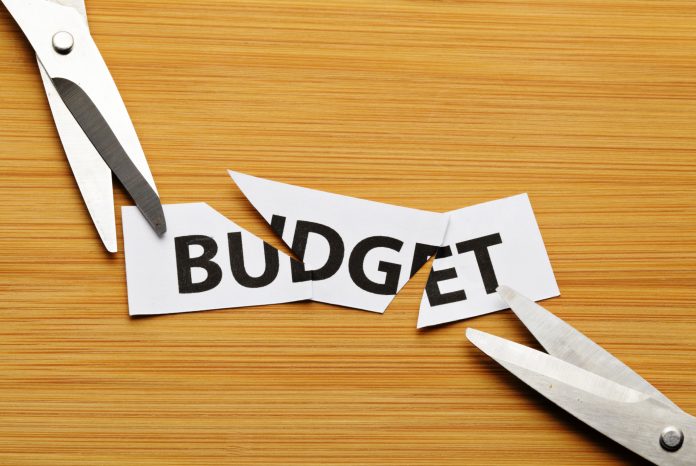 Khyber Pakhtunkhwa government on Saturday said that the federal government has reduced the merged districts from Rs 131 to Rs 110 billion in the next year budget.

KP government said that slashing of the merged districts budget by Rs 21 billion was drastically impacting the governance in the region.

KP Minister for Finance Taimur Saleem Jhagra told a press conference said that federal government has not allocated even a penny for the rehabilitation of the temporarily displaced persons as compared to over Rs 17 billion in the current budget. The zero allocation is likely to adversely impact the repatriation of the displaced people to their homes.

Thousands of people displaced due to the terrorism and lawlessness in the region are living desperate lives in different parts of the country.

Ghazan Jamal, MPA from Orakzai district said that repatriation of Mamond tribe, which was the largest tribe of his area, was still in complete.

He said that politicizing this issue will make their repatriation a difficult one.

Besides, he said that TDPs return in North and South Waziristan and other districts was also in process. “Federal government decision to reduce the budget has caused resentment among tribesmen,” he said.

However, he added that incumbent government has reduced the merged districts funds and has brought it down to Rs 110 billion in its first budget.

He said that KP would not tolerate this act of slashing the merged districts funds.

Mr Jhagra said that KP was already paying Rs 10 billion from its own resources for the merged districts and in such a situation burdening the province would be an injustice.

He said that slashing of funds will affect the development programmes of both the KP as well as the merged district.

Mr Jhagra said that KP has asked the federal minister for finance Miftah Ismail to reverse the reductions. However, he said that the province will consider other options if tribesmen rights were denied.

Mr Jhagra said that center has frozen the current budget of the merged areas at Rs 60 billion, same as ongoing year. He said that the current expenditure has increased due to the salaries and other issues and it required at least Rs 10 billion increase.

What federal budget has for merged districts?

Federal Public Sector Development Programme (PSDP) has allocated Rs 50 billion as grant for region, in addition to the development funds for the merged districts.

Besides, other departments have allocated funds for ongoing and new projects in the merged districts. Of this, Rs 12.6 billion have been earmarked for Mohmand dam construction, Rs 2.40 billion for Khyber Pass Economic Corridor, Rs 1 billion for Kurram Tangi dam in North Waziristan.

In addition to this, Rs 50 million have been allocated for feasibility study of the Kurram Tangi upgradation, Rs 360 million for FC residential project in Khyber, Rs 100 million for university in North Waziristan and Rs 19 million for human rights offices across merged districts.

Merged districts will also have its share in schemes started under the discretionary grants and known as umbrella scheme.