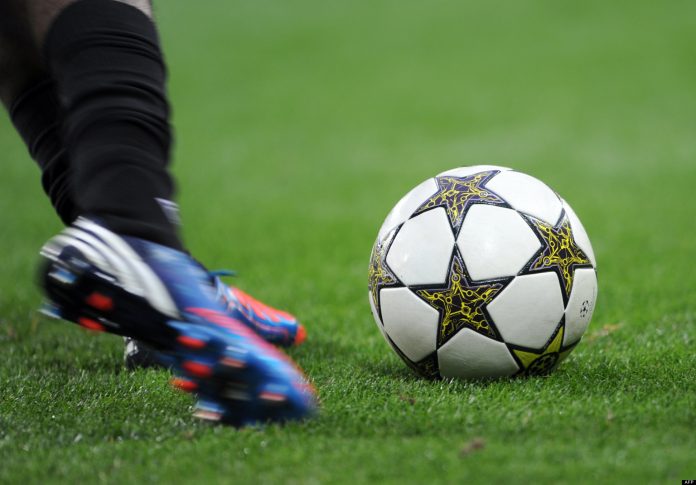 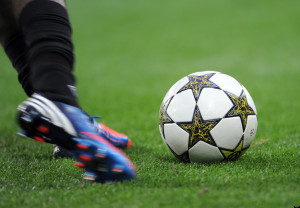 PESHAWAR, June 12: The Football World Cup has started in Brazil and the first match of the tournament was scheduled between the host Brazil and Croatia teams.

Football is considered the most famous and most played game of the world.

The tournament will continue for one month and teams from 32 countries, divided into 8 groups, will participate in the event.

Spain will try to retain the title but analysts believe that due to player Lionel Messy, there are chances that Argentina team may lift the trophy.

Portugal, Spain and Brazil are also considered strong teams to lift the trophy. A renowned player of Portugal, Cristiano Ronaldo, is injured so his participation in world cup is not decided yet.