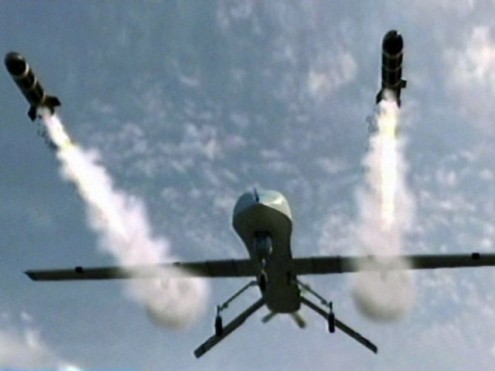 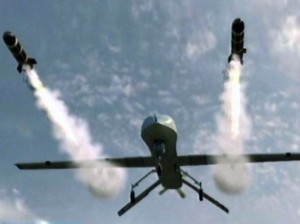 Local resident say the incident took place in Daadai Darpakhel area where the drone fired two missiles on a house.

The US had stopped drone attacks in the tribal areas of Pakistan for last six months. However, the attacks resumed last week. A few days ago, 10 people were killed in two drone attacks in North Waziristan.