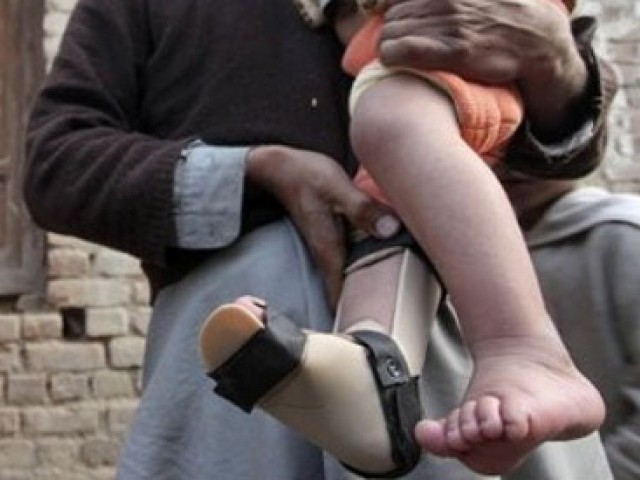 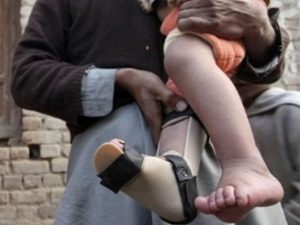 BANNU/MIRANSHAH, June 7: Four more polio cases have been reported from North Waziristan Agency and Bannu district, raising the number of cases to 74 in Pakistan this year.

According to the Prime Minister Polio Control Cell, 3-year old Madina and Madiha were diagnosed with poliovirus in Bannu. In North Waziristan, the affected children were identified as 22-month old Laiba and 23-month old Ilyas.

Most of the cases in the country this year have been reported from North Waziristan tribal region.