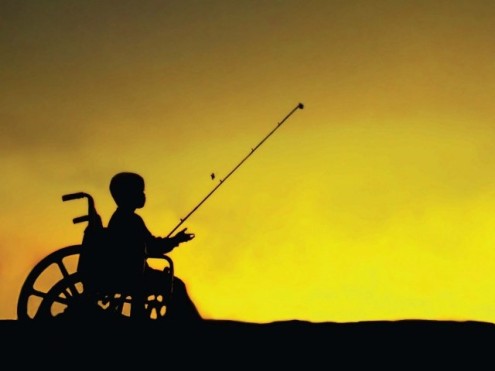 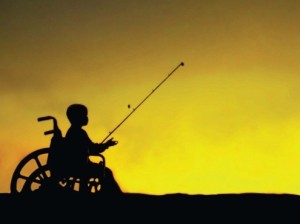 PESHAWAR, July 19: Four more polio cases have been reported from Khyber Pakhtunkhwa and FATA regions and one from Karachi, Sindh province, taking the total number of victims to 99 across the country this year.

The tribal areas have reported most of the polio cases so far, because 57 of the victims belong to North Waziristan.

The Taliban militants had banned polio vaccination in North and South Waziristan for the last several years.