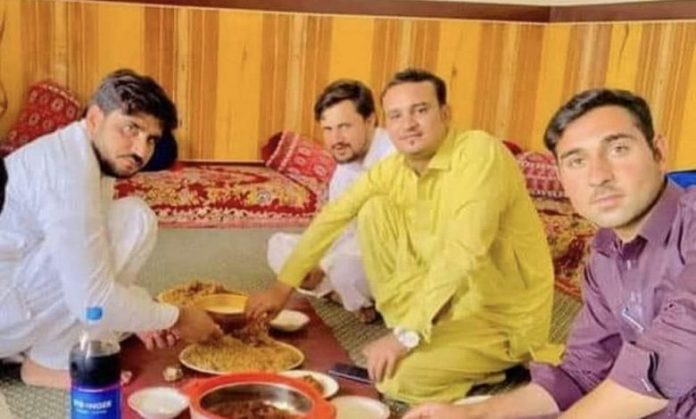 Four activists associated with the Youth of Waziristan were shot dead in a targeted attack in Haiderkhel locality of Mir Ali subdivision of North Waziristan on Sunday. The youth volunteers were identified as Waqar Dawar, Sunaid Dawar, Asadullah and Hammad Durrani.

Asad was working as health monitoring officer while Hammad was staff of rescue department. Sunaid on the other hand was a student at the University of Lahore.

Their bodies were shifted to a nearby hospital for autopsy. The attackers managed to escape from the scene after attacking the youth.

Local police have meanwhile launched investigation into the attack.