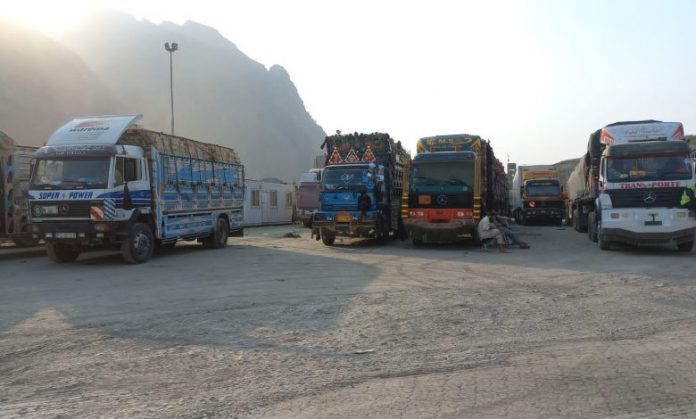 Federal Board of Revenue (FBR) has imposed 49 percent regulatory duty on the import of fresh and dry fruits from Afghanistan.

Sources told TNN that imposition of duty has led to 90 percent decrease in fresh and dry fruits from Afghanistan, which has also pushed up the prices of these items in local markets.

ON the other hand, traders have demanded authorities to review the policy to save the Pak-Afghan Trade.

FBR had imposed this duty on the fresh and dry fruit imports earlier on June 30, 2022. Customs officials said that Pakistan imports 28 varieties of dry and fresh fruits from Afghanistan including grapes, pomegranates, and apples.

They said that following the imposition of regulatory duty, the tax levied on a importing a tonnes of grapes has gone up to Rs 56,811 from Rs 14,000.

Local traders including Shah Jehan, Haji Kharij Khan and Bilawar Shinawari told TNN that the imposition of regulatory duty has led to 90 percent decrease from imports of fresh and dry fruits from Afghanistan.

They said that before the imposition of this duty, about 100 trucks of fruits were imported through Torkham crossing alone on daily basis which has now come down to 10 trucks per day.

The traders said that this has led to shortage of fruits in the country.

“The imposition of this duty will also add to the price hike in the country,” they said.

In addition to this, they said that it will also destroy their businesses as well as damage the bilateral trade of both countries besides bringing Afghan import to a halt.

Chief Collector Customs Muhammad Saleem told reporters that it was federal government decision to impose this duty and they were bound to implement in letter and spirit.

He said that regulatory duty has been imposed imports on all border crossings including Torkham, Kharlachi ad Angoor Ada.