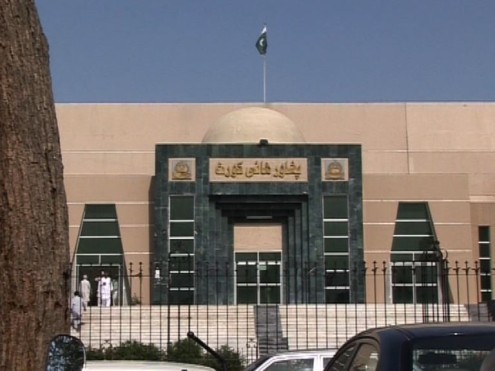 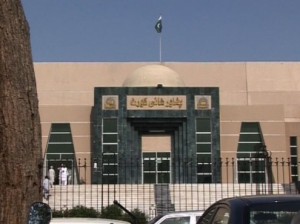 PESHAWAR, July 1: The Peshawar High Court has restored the membership of Mr Nasir Khan Afridi on National Assembly seat 46 in Khyber Agency and suspended the decision of election tribunal.

Mr Nasir Khan Afridi got 4,135 votes in the general elections last year. His rival Hameedullah Jan Afridi wrote an application to the election tribunal and blamed Nasir Khan for rigging the elections and also said that Nasir Afridi had shown lesser assets in his nomination papers.

The Election tribunal suspended his membership three months ago and ordered re-election in the constituency. Mr Nasir Khan Afridi filed an appeal in the High Court against the decision.

The high court today decided in favour of Nasir Afridi.