PESHAWAR: Tabassum Adnan from Swat district of Khyber Pakhtunkhwa has been nominated for the Women Building Peace Award in the US.

The Women Building Peace Award is given to women who work for peace in countries affected by conflicts or confronted by security issues. The US Institute of Peace (USIP) will announce first winner of the $10,000 prize at a virtual ceremony on September 15.

It is interesting to note that Tabassum had not applied herself for the award and someone else sent her name. This year, 150 applications were sent from 51 countries for the award and 10 women have been selected including two from Pakistan, i.e. Tabassum and Aasia Jamil.

Tabassum is working for human rights, with particular emphasis on women rights, in Swat since 2010. She has the honour of being the founder of first women Jirga of Pakistan. For this effort, she won Nelson Mandela Award, International Woman of Courage Award and several other awards. She possesses honorary citizenship of the US and is a community member in Florida. 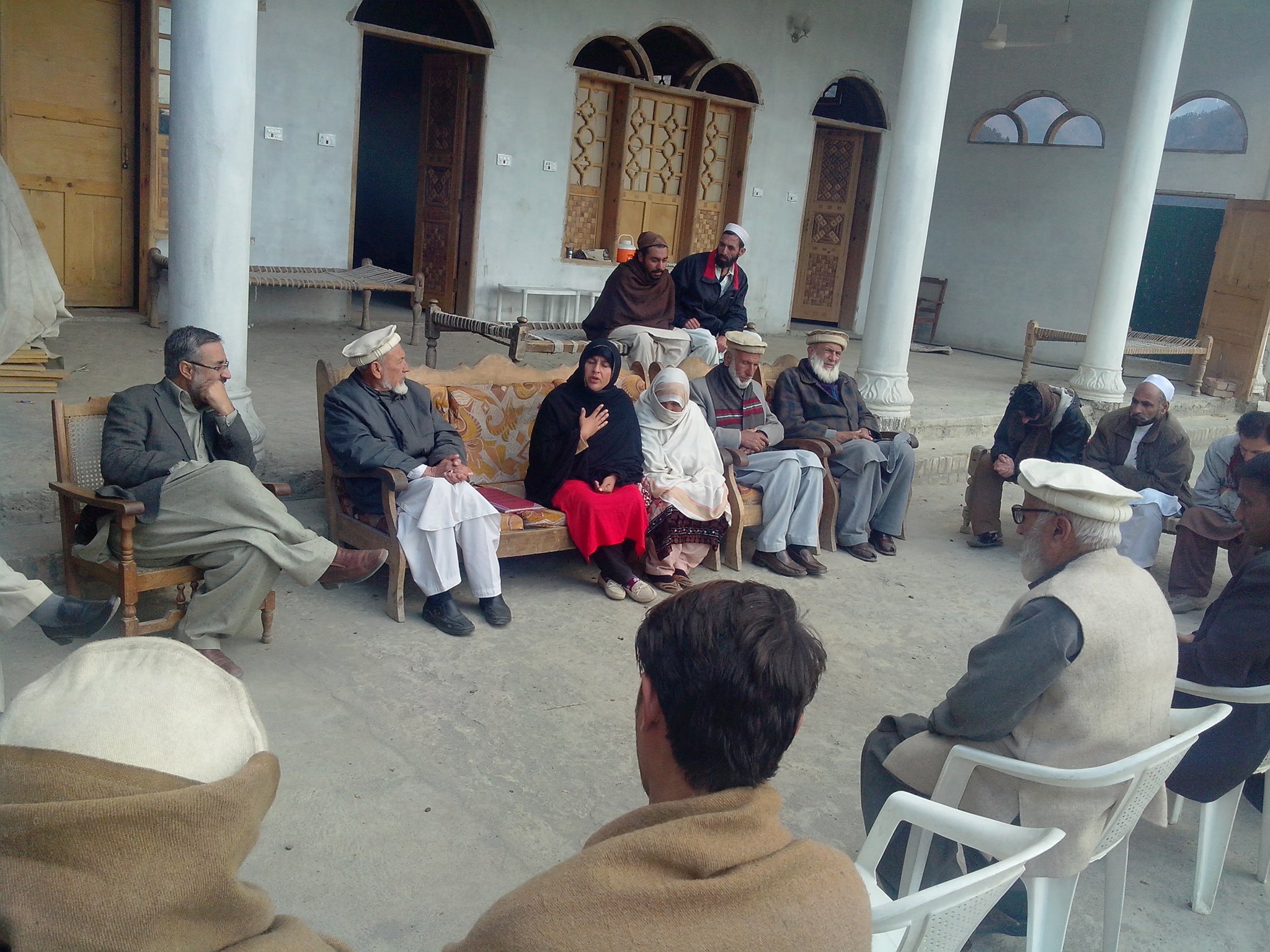 Tabassum said in a special interview with TNN that she has worked a lot on human smuggling, Swara, early marriages and share of women in ancestral property. She said she is now planning to work on the use of ice and other drugs by children to save their future.

“When I arranged a sitting with women of my area, I realised that they are being denied their rights and they must have representation in the Jirga. Earlier, Jirgas only had male members and no one listened to the problems of women. A woman can better understand the problems of other women. I also used to raise voice for women’s rights by attending Jirgas of men,” she told TNN.

Tabassum is the first woman in Pakhtun history who was invited to a Jirga of men which was hearing a case about alleged sexual abuse of a child in Swat. She said once a case of Swara (giving a girl in marriage to rival family as compensation to settle dispute) was given to her in which all the accused Jirga members were arrested. She said the family members of the arrested people were requesting her to forgive them, but she asked them to approach the court for this purpose. She said if the girl’s father has committed a crime then he, and not his daughter, must be punished for it. She said she also has a daughter and she can understand how the girls suffer due to this obsolete tradition. 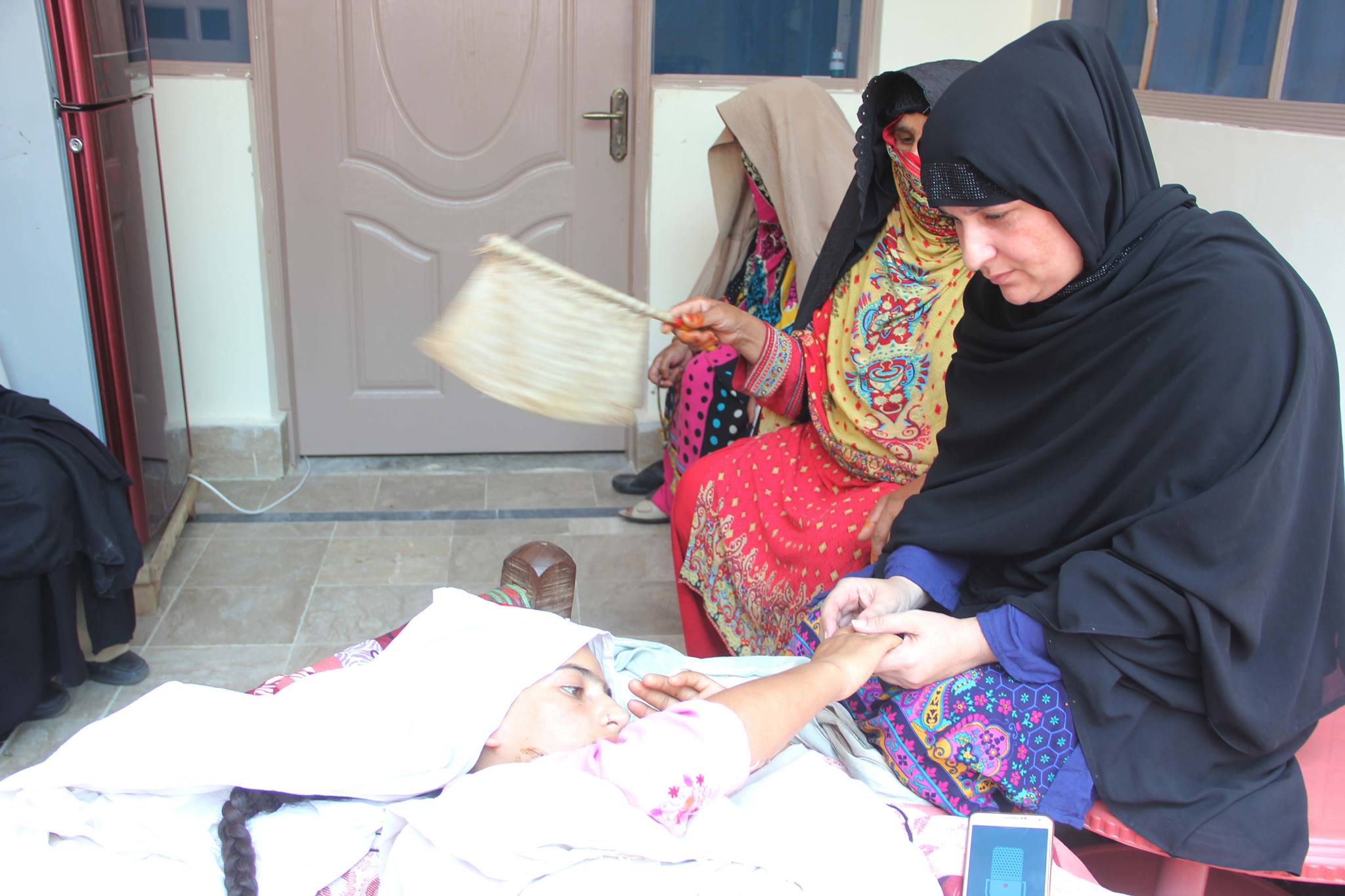 The rights activist said she initially included eight such women in the Jirga who had the ability of public speaking and decision making. She said the number of women in the Jirga has increased now. She explained her Jirga has resolved about 2,000 cases so far and many other cases are in process of being resolved.

About her personal life, Tabassum said she was born in Swat and then went to Qatar with her father. She said she returned to Swat for marriage and settled there. She said she started working for women’s rights after her divorce and set up Khwendo Jirga platform for women for resolution of their problems. She has three sons and a daughter.

Tabassum faced many hardships while carrying out her mission for women’s rights. Besides problems on local level, Jamia Ashrafia of Lahore also issued a fatwa (edict) against her by accusing her of spreading obscenity.

“I never asked any woman to uncover herself. I only want to give them confidence to fight for their rights. There is no harm if a woman sitting in her home decides to raise voice for her rights,” she said.

Tabassum said now men have also started contacting Khwendo Jirga for resolution of their domestic disputes involving women. She said men feel comfortable in discussing problems of women with women members of the Jirga. She said she is also the first woman member of Dispute Resolution Council of Swat Police Station where many women arrive for resolution of their problems. She said she also encourages young girls not to afraid and speak up for their rights.

The rights activist enjoys full support of family for her work, but she sometimes receives threats from those affected by the Jirga decisions. About major problems of women in Swat, she said the ratio of divorce is increasing and prostitution has also increased besides the property disputes. She said the practice of Swara has reduced significantly.

Tabassum said she gets more recognition abroad as compared to Pakistan. Although she got a certificate from the district police chief, but she complains of not receiving much encouragement from the government.