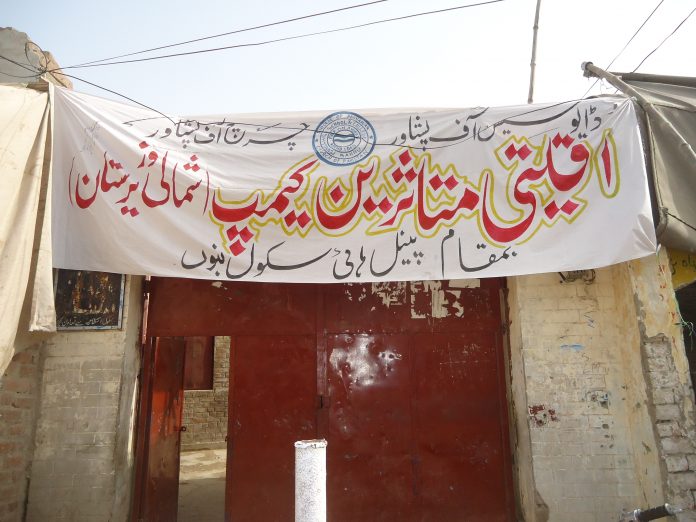 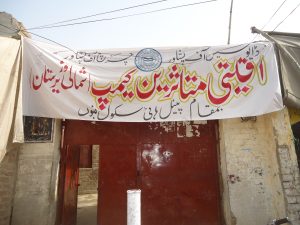 BANNU, July 2: About 500 Hindu and Christian families, displaced from North Waziristan tribal region due to military operation, have moved to Bannu.

Till now 170 displaced families of the minorities have been lodged at various places including the Penal High School, Balmeki Temple, and Janas school.

The president of minorities of Miranshah, Dr Khalid Iqbal, told TNN that some of the minority families had not been given registration cards because they had left their native areas before the announcement of the military operation.

Aslam Ustad, who belongs to Christian community, also closed his workshop in Mala Khan Saraey area of Miranshah and shifted his family to Bannu.

“I used to earn about 3,000 rupees a day and also had three to four employees at my workshop. Now I have no support but God,” he said.

They said that they will go back to their areas when peace is promoted in Waziristan.