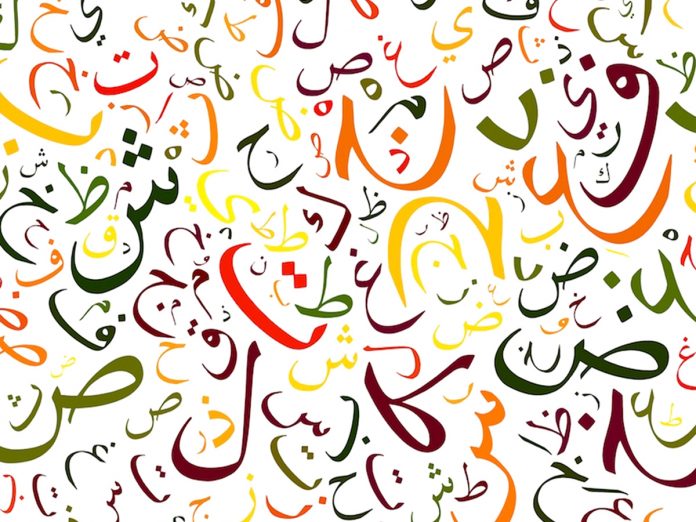 Have you ever heard an Englishman say that he can’t speak English well? Ever seen a German embarrassed by his language?

But about the national language Urdu, you may have heard many times that Urdu is so difficult, I don’t know how to write in Urdu or my Urdu is not that good. Whenever I hear this, It reminds me of Anwar Masood who said:

To every person, speaking the language

A person who weighs is also a man

The officer did not know this till today

He who speaks Urdu is also a man

A few weeks ago, I visited my friend to see her. Her niece was reading an Urdu text book. She said that, “I cannot memorize this article in Urdu, I have never faced a problem in reading English language, I do not know why Urdu takes much time to memorize. English is quite easy because I am studying from nursery”.

I have never seen an example of such aversion to one’s own language. If you have seen it, please let me know.

I have never seen or heard the leaders of China, Japan, Turkey, Germany or Saudi Arabia speak English. Have you ever seen?!

They speak only in their own language while taking the help of a translator to convey their message to others. On the other hand, if any of our politicians, ministers or TV actors do not speak English correctly, we start making fun of him.

For example, when Babar Azam, the captain of the national cricket team, made a record, breaking batting record in the World Cup, the eyes of the whole world were on him. At that time, I was happy to hear him speak only Urdu language on international forums. But on Twitter, he was criticized that he could not speak English, so he had to speak in Urdu.

We often proudly say in gatherings that my Urdu is very weak. Being born in this country, brought up and educated in the same language in educational institutions, Urdu or other language speakers do not feel the slightest hesitation in saying this.

We don’t like to talk in Urdu. We keep saying that this flaw of ours should be ignored. There is an apology on the tongue, but there is pride in the heart. We cannot speak out national language fluently, but we claim patriotism. English is spoken at courts. The law is written entirely in English. Doctor’s prescriptions are in English language, tests are in English, English is also spoken at banks, so how can an illiterate person understand it.

And what should be done with the government because the only language that is spoken in their homes is English. Most of the politician’s children are studying abroad. And when they return to the country, they do not know how to speak Urdu and feel proud of it.

School is the Basic Training Center

School is the primary institution from which the learning process begins. Parents prefer teaching in English medium school instead of Urdu medium. One of the reasons for this is the substandard educational system of Urdu medium schools. While preparing the curriculum of these schools, quality is not taken into account due to which the children can neither speak Urdu nor English properly i.e. half partridge and half quail.

If I talk about myself, I also find English language easy to write and read because I studied in English medium schools since my childhood. So, the base was made of English, not of Urdu.

It is not the fault of the students. Students have to learn what is taught to them. Standard Urdu curriculum is the need of the hour. It is the responsibility of the teacher to make the  student’s sight towards Urdu.

Homes are more to blame for the distance from the national language than the new generation, which focused on teaching English to children from the very beginning and neglected Urdu altogether.

Wherever I go, whoever I meet, parents talk about how good my child is at speaking English.

In front of visiting guests, children are reprimanded in English so that people know that we are highly educated.

I say that Urdu is a part of our curriculum but it is also hidden from the eyes.

British rule in the Indian subcontinent

The British came to seize and usurp the resources here. But when they saw that the rulers of the subcontinent were enemies of their own brothers and sisters just for the sake of the throne and the crown, the British made a plan to rule here along with trade. The result was that the British became the ruler of the subcontinent and gave their language such a high status that people felt ashamed to speak Hindi and Urdu. Thus, the English language prevailed over the education system that was established in the subcontinent after centuries of hard work.

If we want to advance the Urdu language, first of all we have to adopt it wholeheartedly. It should be something to be proud of rather than ashamed of. It has to be given absolute priority. We have adopted the attitude of considering our language as inferior to English, this thinking has to be changed.

The purpose of promoting Urdu is not to distance yourself from English or other languages. Learn, understand, speak and read as many languages ​​as you want but also remember Urdu. Give it the status it deserves. It is the responsibility of the Urdu Board to adapt the modern and best literature, new researches, new trends, created in each language in the mold of Urdu language so that the new generation can get all the information and knowledge in their own language.

You want development and promotion of Urdu? What role would you play for it?

Nazia Salar Zai is an economics graduate and blogger.