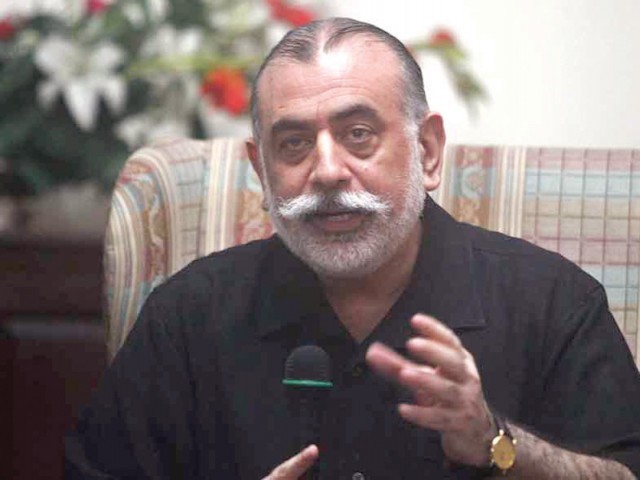 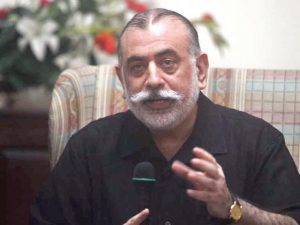 BATTAGRAM, 12 July: The Inspector General of Police (IGP), Mr Nasir Durrani, has suspended a deputy superintendent of police in Batagram district on allegations of corruption and misuse of powers.

According to an official statement, DSP Shaukat Zaman had allegedly registered a fake case of narcotics against some people. The IGP suspended him after he was found guilty in an inquiry report.

The incumbent IGP has suspended several police officials since he took his charge in September last year. He has also established a hotline number for the journalist community in Peshawar to lodge their complaints in case of any threat to their lives.