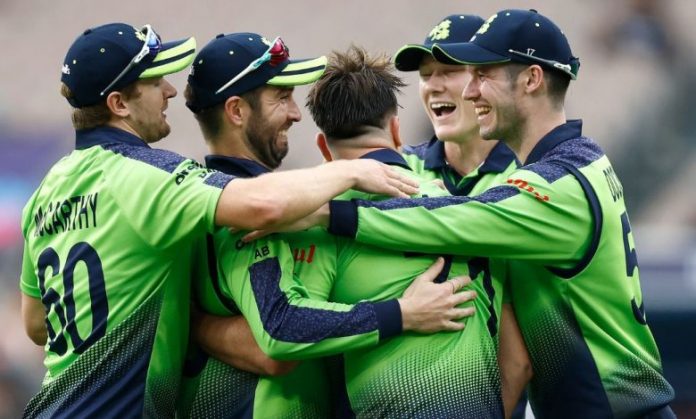 Ireland and Afghanistan match in the Inter Cricket Council T20 World Cup was abandoned due to the rain, allowing one point each to both teams.

The match in Melbourne come to a close without a bowl balled due to the rain.

Earlier rain has dampened the Afghanistan match against the New Zealand, splitting points between both teams.

On the other, England had defeated the Afghanistan with five wickets in its first match.

Similarly, Ireland had lost its first match to the Sri Lanka while in its second match Ireland had defeated the Ireland under the Duckworth–Lewis method.

Similarly, Pakistan has lost both its matches with the green shirts losing to the Zimbabwe with one run. Pakistan’s arch-rival India had defeated it in its first match.