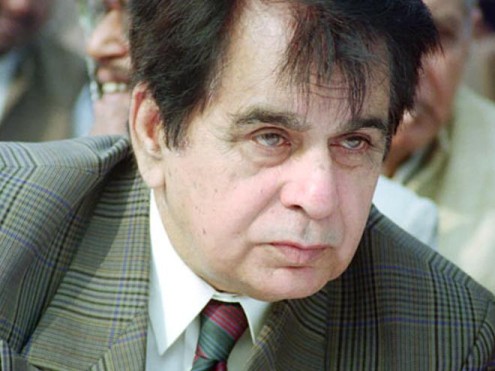 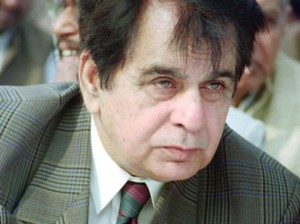 PESHAWAR, July 14: The Prime Minister, Mr Nawaz Sharif, has declared the ancestral house of known Indian film star Dilip Kumar as national heritage and has decided to set up a museum in it.

According to a statement, the prime minister has advised the Ministry of Information to buy the house as soon as possible and to start work on the project.

On the directives of the Federal Ministry of Information, a team of the Pakistan National Council of Arts is likely to visit the five-marla house in Qissa Khwani Bazaar soon and decide its price.

Earlier, the provincial government had also decided to purchase the house to improve its condition and preserve its old architecture, but it dropped the idea when the owner demanded huge price of 80 million rupees.

The provincial government later requested the federal government to buy the house and set up a museum there. The house is in shabby condition now.