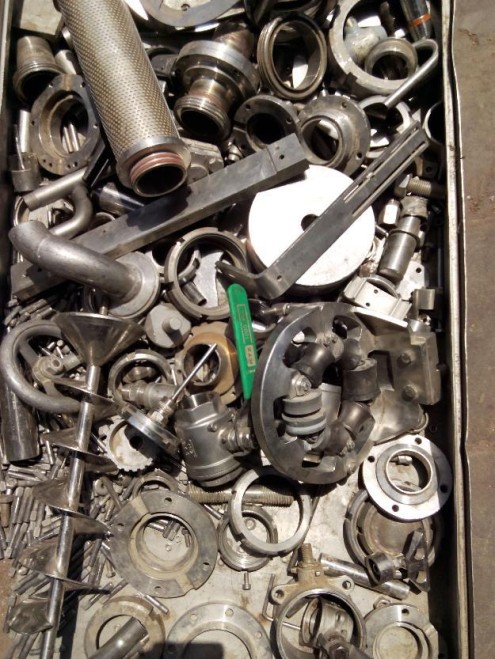 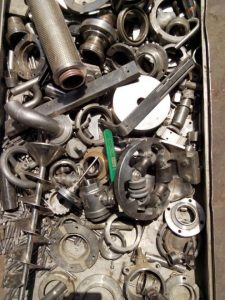 MINGORA, June 13: Junk dealers in Swat district have demanded the government to restrain the police from what they called their harassment.

On 12 June, the union office-bearers told journalists at the Swat Press Club that they had the required licence of scrap business but even then the police seized 11 vehicles from their godowns in a rain recently.

A local junk dealer told TNN, “The police came here in civvies and started beating up our labourers and then took their vehicles. Now the police are saying that they have imposed the section-144 of the Pakistani law, under which they banned the business. But if they have implemented such law, why did they not tell us beforehand?”

The administration officials, however, say they have banned the junk business currently and that is why the police took the action.