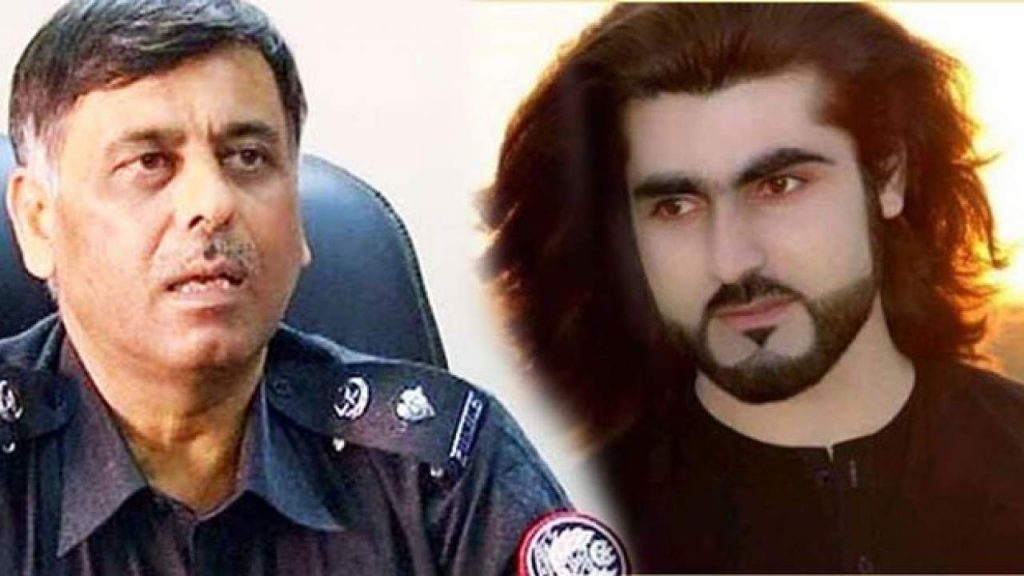 In its brief verdict, the ATC judge declared the evidence against the former SSP Malir Rao Anwar and 17 other accused as insufficient. The judge declared that the prosecution has failed to substantiate the charges against the accused that kidnapped the Naqeeb and murdered in fake encounter.
Detailed verdict in the case was still awaited.

The murder that shook Pakistan

Police had termed the encounter wherein Naqeeb was killed along with three others as action Taliban militants. Police said that they were militants associated with the outlawed Theirk Tehrik Taliban Pakistan (TTP) and shot dead during an encounter in the Usman Khas Khali Goth in Shah Latif Town of Karachi.

SSP Anwar claimed that the slain were in involved in major terrorist incidents and they had also links with  Lashkar Jhangvi and Islamic State.

However, after the killings, a close relative of Naqeeb refuted the Rao Anwar allegations. He said that Naqeeb owned a shop and an aspiring model.

Another family member said that the Naqeeb was abducted from clothing shop in Sohrab Goth area of Karachi by plainclothes personnel. He said that they came to know on January 13 that Naqeeb has been killed in a police encounter.

The murder created a social media outrage in the country and was widely condemned. SSP Anwar was also removed from his post while the then Chief Justice of Pakistan Mian Saqib Nisar also took suo motu notice of the killing.

Besides, the FIR of the Naqeeb’s murder was registered on January 23, 2018 and it took court to five years to announce it verdict.