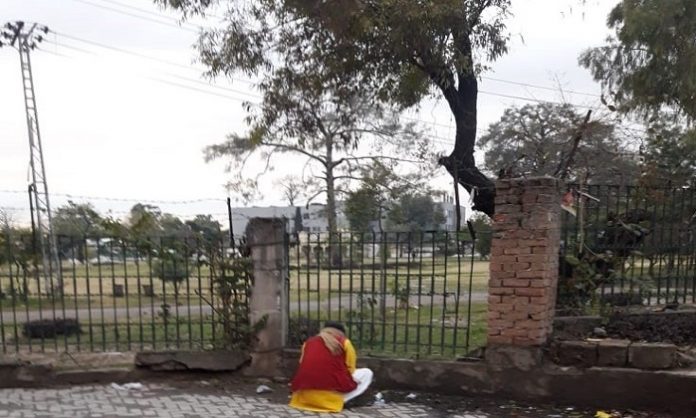 Police in Upper Kohistan have registered a case against a local for urinating in public.

The FIR has been registered at the Komila police station of the Upper Kohistan district against a local identified as Umar Badshah. The FIR stated that the accused urinating in bazaar in the presence of a large number of people.

The FIR stated that this act hurt the sentiments of those present in the bazaar at that time. It said that a policeman who was present at this occasion registered FIR against the persons under section 294 and 278 of Pakistan Penal Code for engaging obscene acts in public and making environment noxious for others.

SHO Komila Naseeruddin said that accused’s act caused discomfort to the citizens as many a women and children were also in the bazaar.

On the other hand, the accused admitted his mistake and said he should not have done so.

Abbas Sangeen, a Peshawar HIgh Court lawyer said that section 294 carries can leads to three months behind bars and fine while section 278 carries fine up to Rs 1500.

He said that it was beyond comprehension to lodge cases on minor issues. “There are heaps of garbage lying everywhere all over the country but no one has been ever booked,” he said.