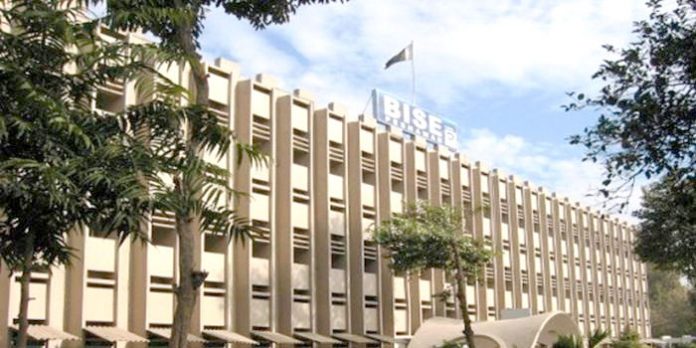 Employees of  eight educational boards of the Khyber Pakhtunkhwa have announced to boycott the annual intermediate results in protest against the government decision to setup a single board in the province.

The staff of all eight education boards observed a pen down strike on Friday in protest against the government plan.

In this regard, KP Boards Employee Coordination Council meeting took place on Thursday, wherein the protest plan was chalked out.

Alamzeb, a teacher at the Government High School Peshawar said that till 1990, Board of Intermediate and Secondary Education Peshawar catered to all schools of the province. However, he said that those days there were few private schools and less number of students.

However, he said that with increase in the population, number of schools as well as students has risen all over the province.

Board employees said that in 1990s when there were only 300,000 matric students in the province, it was very difficult for the BISE Peshawar to arrange exams for them.

They said that as of now when the number of students has risen to 1.5 million, it is idiotic to merge all eight educational boards into one.

On the other hand, students have also criticized the government decision to merge all eight boards and said that government should not experiment in education sector.

Besides, they said that the officials were transferring money from all boards’ accounts to Bank of Khyber.

They warned that their protest will continue till the government withdraws its decision to merge all boards into Peshawar.