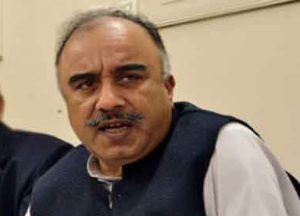 The Provincial Information Minister, Mr Shah Farman, told journalists on 11 June that they had taken back 70 vehicles from the Agriculture Department as they were using them for personal purposes but the cost was being born by the government.

He added that they had also taken back 51 vehicles from the Excise Department and 31 from the Family Planning Department.

Furthermore, 50 vehicles being used by government officers illegally have also been identified. The information minister said they had notified all the secretaries of various departments to issue a certificate to all those government employees and officers using official vehicles.