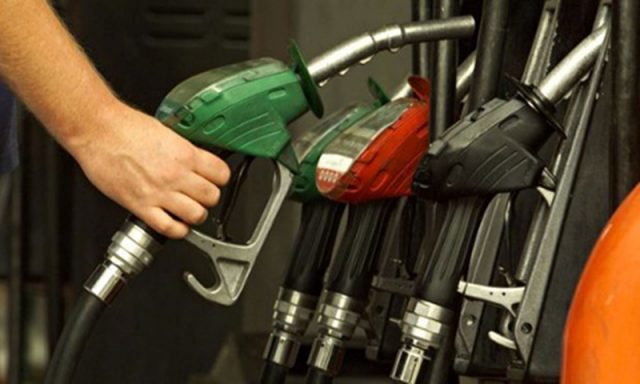 Following the extraordinary hike in the prices of petroleum products, Khyber Pakhtunkhwa government has slashed the POL expenditure of government departments by 35 percent.

Earlier the federal government has hiked the petroleum prices by Rs 60 over a week.

On the other hand, KP finance department said that cut on the POL expenses will save the province over Rs 1 billion per annum.