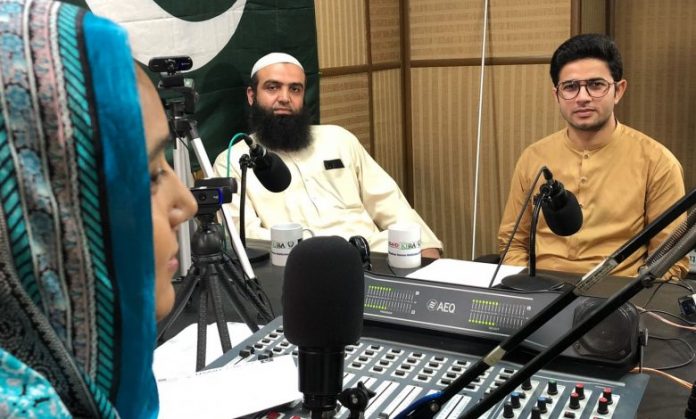 Khyber Pakhtunkhwa Revenue Authority (KPRA) has digitized its tax collection system and arranging training of its staff working on this system.

To train its staff on technology and facilitate taxpayers, USAID is helping KPRA.

Nawab Ali Shinwari, assistant director database at the KPRA said that the authority’s entire system was computerized. “Our registration approval system was automated and tax returns filing system was also online,” he said.

Mr Shinwari said that they have provided the facility online receipts while tax collection was also being online.

“Tax payers can submit their returns from their homes,” Mr Shinwari said.

Besides, he said that a mobile or computer could be used for this purpose.

Mr Shinwari said that KPRA staff was being trained on technology under the USAID funded KP Revenue Mobilization Programme (KPRM).

He said that communication, finance and collection sections of the KPRA have been provided advanced online training.

He said that this training was an ongoing process so that they continue providing services for the tax payers and saving them from any problems in the process.

Sohail Raza Khattak, the spokesperson for the authority said that with the USAID help, they have trained their staff on business intelligence, certified information and professional security to keep its customers data secure.

Besides, he said that USAID was also helping to KPRA servers. KPRA procedures have improved considerably over past five years.

Mr Khattak said that the taxpayers could submit their data online or through mobile phones online.

In addition to this, a tutorial to help in this regard was also available on the KPRA YouTube channel.

On the other hand, Mr Shinwari said that the KPRA also stored scanned copies of documents online. He said that even if a taxpayer loses his documents, we still have that data.

He said that digitization of tax collection system will benefit the general public and also increase public trust in the authority as well.

Besides, he said that digitization also helped with the decision making as the authority had all kind of information available on a single click.

He said that when the taxpayers submit their details on their data portal, the authority receives messages, which was stored online.

Besides, Mr Shinwari said that they also arranged online conferences with taxpayers, where they can offer feedback on authority’s working.

However, he said that in case of encountering any issue in the online system, the taxpayer should contact them for its resolution. “We have our email and WhatsApp number listed on our website,” he said.

Besides, he said that the KPRA has made the e-hearing facilities available in Bannu, Abbottabad and Peshawar, where they listened to taxpayers’ complaints on video link and judge also delivered judgment on the complaints.

Mr Shinwari said that now taxpayers did not need to visit the KPRA’s regional offices, rather, their cases can be heard online.

In addition to this, KPRA also arranged seminars to raise awareness among the masse regarding the importance of taxation.

Besides, he said that KPRA had some days back arranged training for those women working in beauty parlors to inform them about ways to promote their businesses and how they can collect sales tax on services.