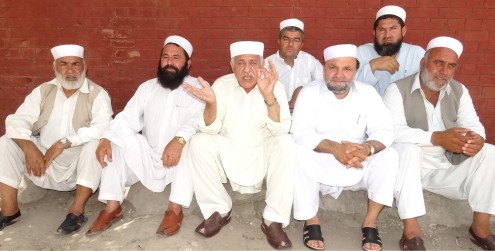 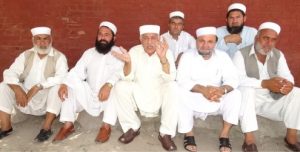 JAMRUD, June 6: The Kukikhel tribesmen of Khyber Agency have asked the government to consult the tribal people before making any reforms in FCR or changing it completely.

The FCR, which stands for Frontier Crimes Regulation, consists of a special set of laws applicable to the Federally Administered Tribal Areas (FATA) in northwestern Pakistan. The Collective Responsibility clause allows the tribal authorities to punish a whole tribe as a result of the behaviour or crime of one or more other individuals.

The tribal elders told a meeting in Jamrud tehsil that all tribes of FATA region must be consulted over any change in the tribal law.

They added that the positive change would come in real sense when peace was promoted in these areas. They also asked the authorities to take measures for rehabilitation of the displaced tribal families.

A tribal elder, Malik Ismail, told TNN, “We appeal to the lawyers and political leaders to avoid meddling in affairs of FATA. A few people don’t have the right to decide the fate of about 10 million tribal folks.”